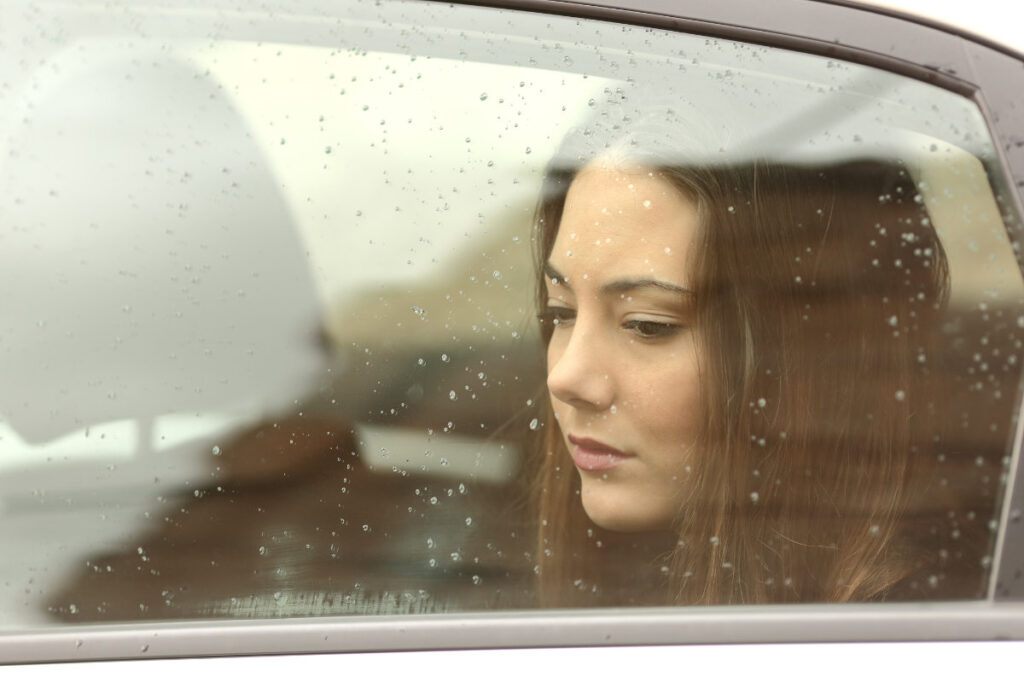 The competition between Lyft and Uber has moved into the realm of resolving sexual harassment and assault claims.  Both companies announced that survivors of sexual assault and harassment will no longer be required to resolve their claims in arbitration.  That means survivors will be able to choose the forum in which they present their claims, including in a public lawsuit.

Second, and equally important from a litigation perspective, settlement agreements resulting from a claim of sexual assault or harassment will no longer have confidentiality provisions that prevent the survivor from telling their story.  In my years of employment litigation, I have yet to see an employer not demand a confidentiality provision as part of a negotiated settlement.

These new company policies apply to drivers, riders, and employees, and both companies stated that they are making these changes in order to increase transparency.  While this is a welcome move from the companies and appears to be part of a broader trend (Microsoft has announced a similar policy), it may also have something to do with the fact that under the new tax law, companies cannot deduct the cost of settlements or attorney fees for sexual harassment claims if a confidentiality provision is imposed.

Klein Munsinger LLC is a law firm in Portland, Oregon specializing in employment law claims in Oregon and Washington, including sexual harassment.